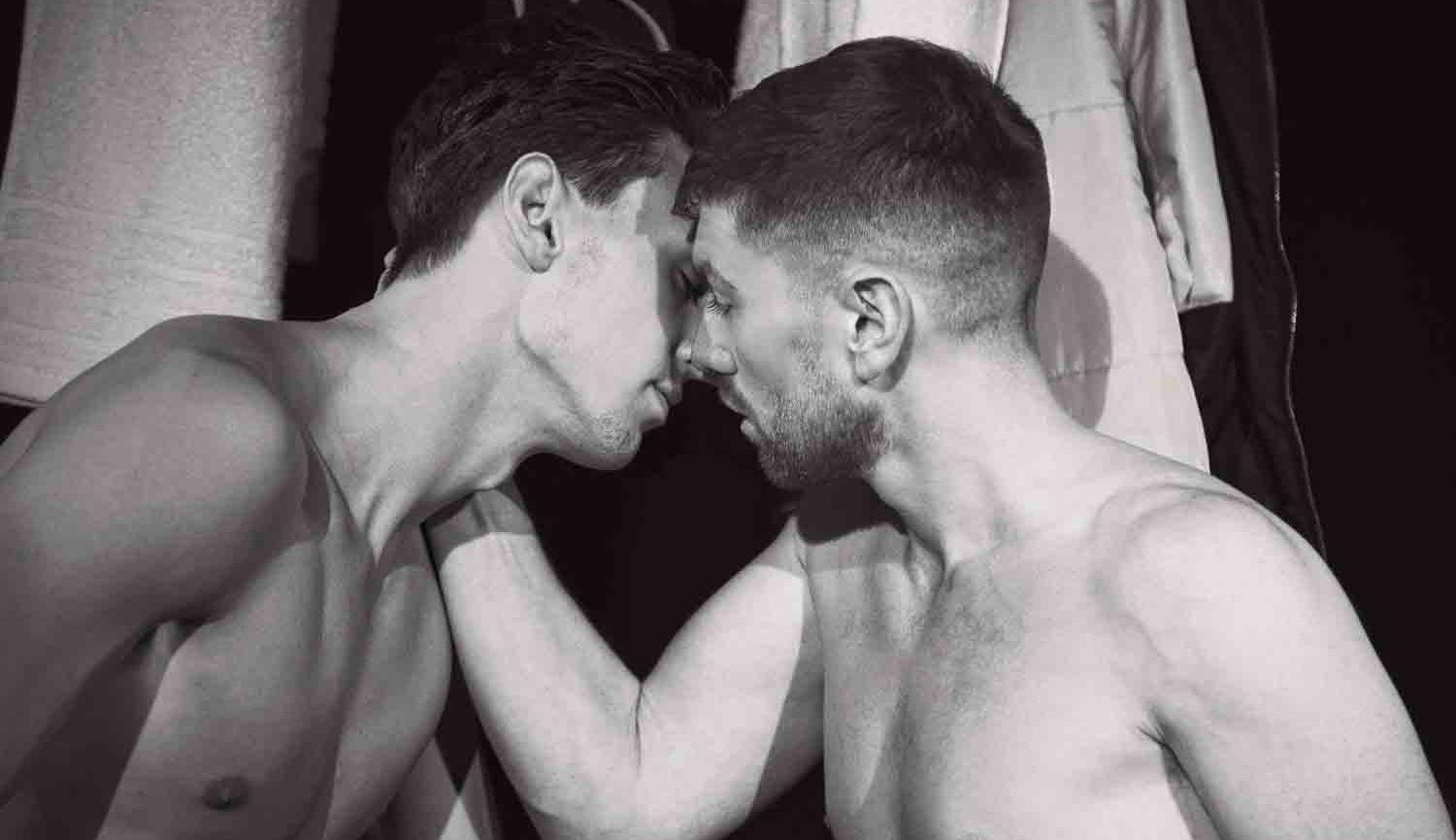 The story of ‘Gorgeous’ George O’Connell, bare-knuckle fighter and traveller, who enters the world of professional boxing which puts him on a collision course with his roots, his identity and his greatest fear.

In the opposite corner, gay boxer Dane ‘The Pain’ Samson, the young pretender and son of a boxing legend, is fighting his own battles that lead to a tragedy that neither could predict.

Gypsy Queen is an unconventional love story between two fighters who discover the greatest challenge lies outside the ring. Following its popularity at Live Theatre last year, Gypsy Queen returns for just one night, before embarking on an international tour.

Suitable for ages 16+, contains strong language and scenes of a sexual nature

Meet the Creative Team
Wed 20 Nov (after the 7.30pm show)
FREE with a ticket for the performance