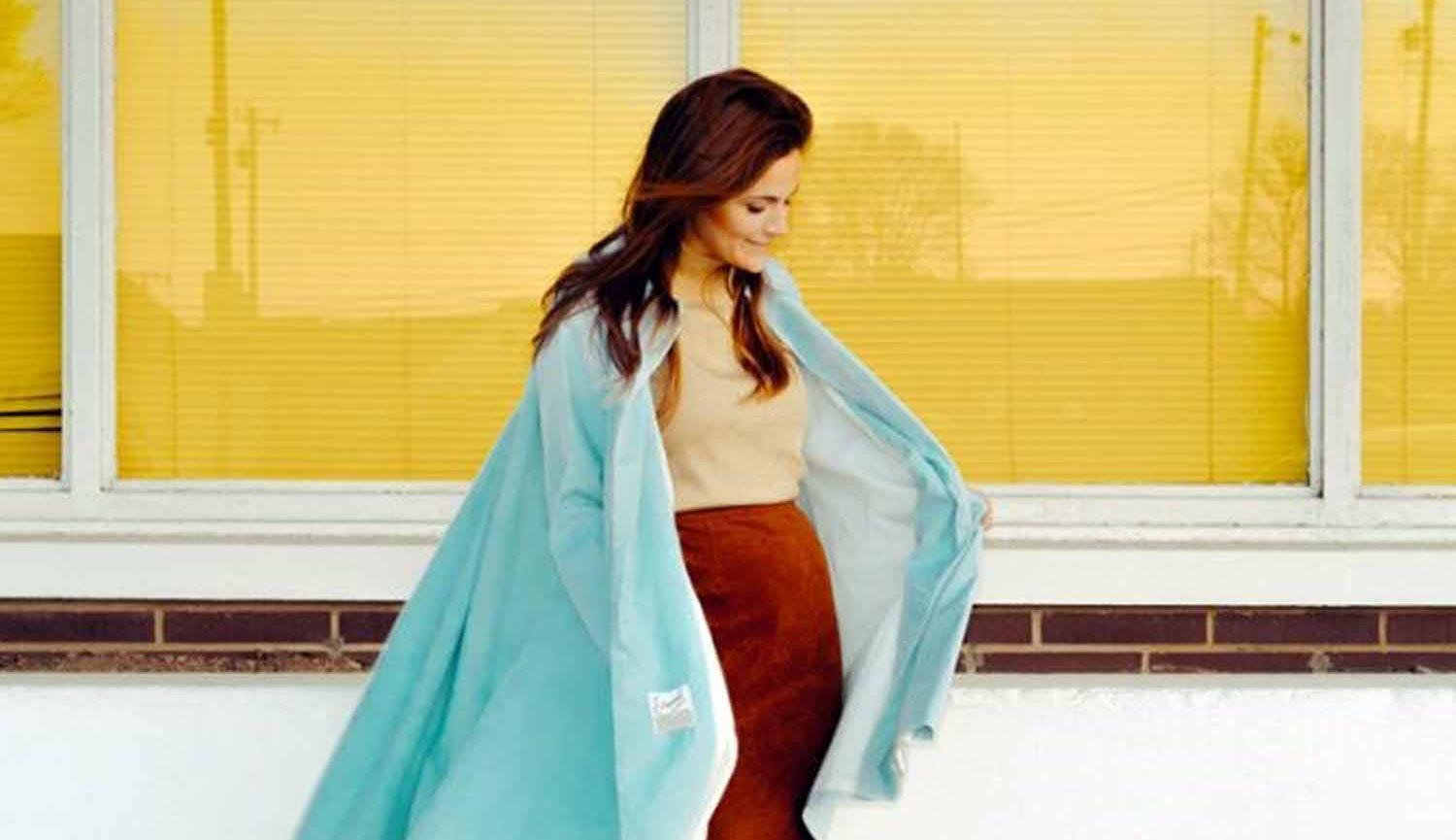 Erin Rae and her band return to Newcastle as part of her European tour. Erin's genre fusing mix of traditional folk and indie-country rock has landed her collaborations with artists like Margo Price and Andrew Combs, not to mention critical acclaim from some of the world’s top music media including Rolling Stone, NPR and the BBC. She is finally stepping out into the spotlight with her album Putting On Airs.

Buoying the release is Rae’s reputation as an enthralling live performer, which has earned her the respect of Nashville peers and music notables including Grammy Award winner John Paul White, who has signed her to his Florence, Alabama based label, Single Lock Records.

Gifted with the unique ability to fuse musical genres and influences to craft songs that feel fresh and wholly her own, Rae has, with Putting On Airs, thrown down a direct challenge to the stereotype of what a Southern singer should be. Both musically and lyrically, she strikes a fiercely independent chord, proudly releasing a deeply personal record that reflects her own experience and upbringing in Tennessee, including the prejudices and injustices that she witnessed as a child that continue to impact her life to this day, including her personal struggle to understand her own sexuality.