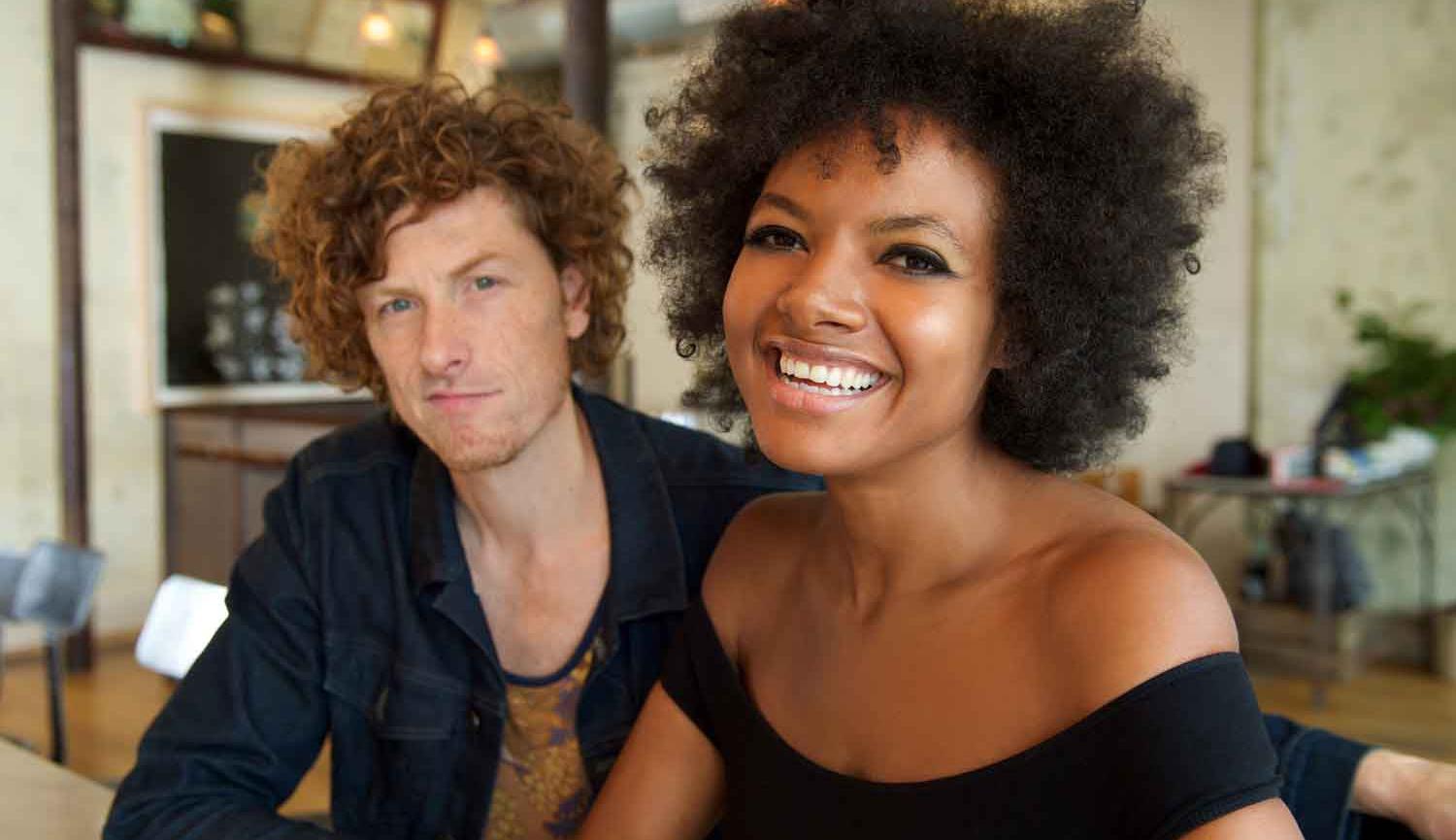 Birds of Chicago have been riding a swell of good mojo on the Americana scene since their inception in late 2012. With their new album, Love in Wartime, they are set to both confirm that roots world buzz and break through to a much wider audience. Recorded in Chicago and co-produced with Luther Dickinson (North Mississippi Allstars), Love in Wartime is a rock and roll suite with a cinematic sweep, evoking  the 60’s and 70’s.

Built around the chemistry and fire between Allison Russell and JT Nero, and their rock-steady band, Birds of Chicago shows attract a mix of indy rockers, jam-kids and Americana/roots lovers, mixing moments of hushed attention with wild rock and soul abandon. Russell and Nero played with different bands in the mid-aughts (Po’ Girl and JT and the Clouds) before finding their way to each other. Nero, who writes the bulk of the songs, found himself a transcendent vocal muse in Russell (a powerful writer herself) and the band honed its chops on the road, playing 200 shows a year between 2013-17. All that shaping and sharpening over so many miles led them back to Chicago’s Electrical Audio in January 2017 to begin recording Love in Wartime.  "Any act of love is an act of bravery," says Russell. "We want to give people some good news. And we want them to be able to dance when they hear it." The Birds consider themselves a rock and roll band first and foremost, and Love in Wartime doesn’t leave any doubt about that.

Support: George Welch & Christine Jeans tickle the strings of various ukuleles, guitars, banjos and even a miniature bass, while simultaneously tickling our funny bones and touching our hearts with songs traditional and modern, on themes of love, brotherhood and hard work.