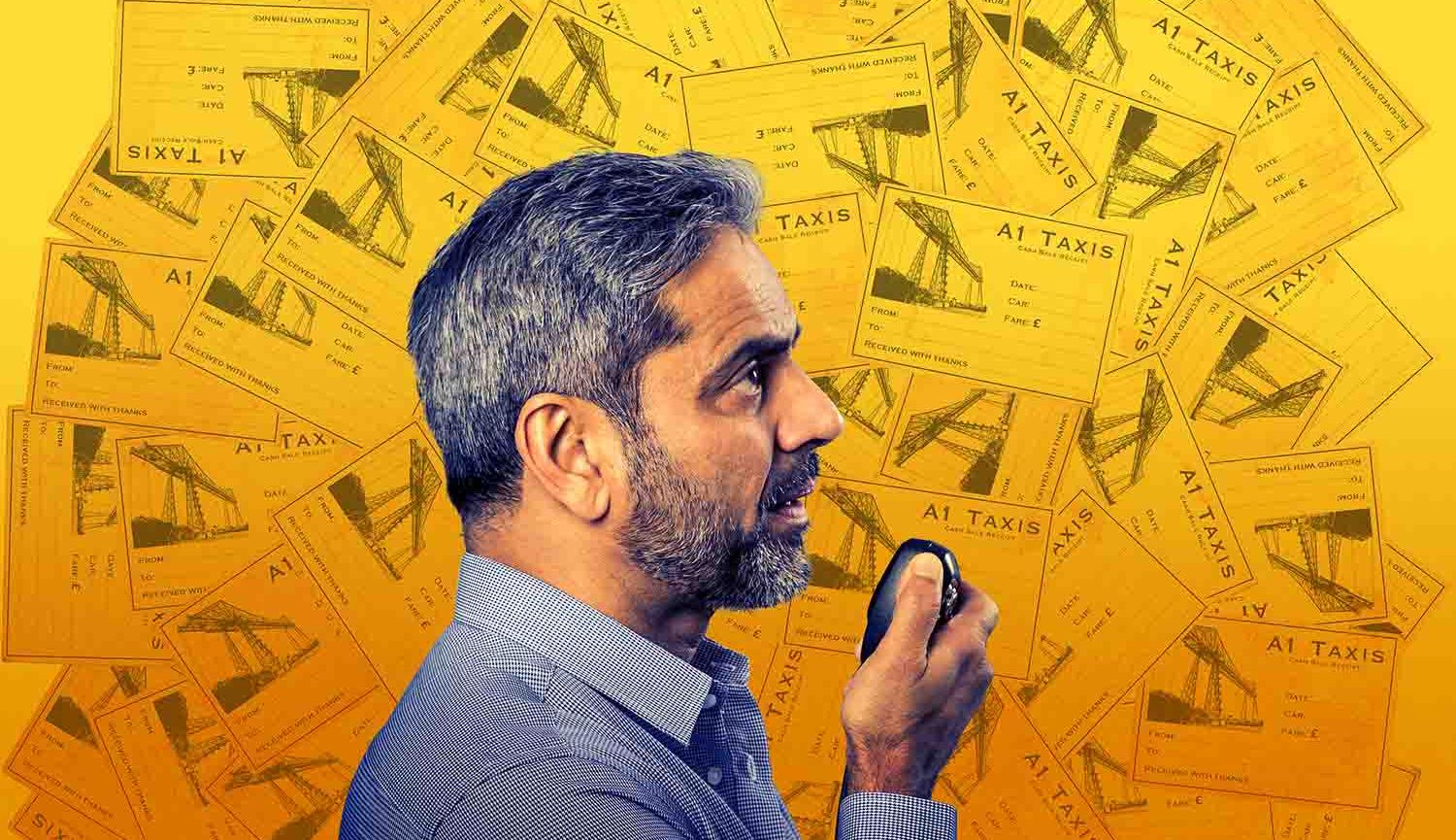 Forget friendship! This is business. In a scruffy minicab office, Mansha decides it’s time to create his own destiny and offers to buy the business from his lifelong friend Raf. As the realities of the state of the company slowly unravel, these two best friends must confront the difficulties of going into business with those closest to them.

Set in the North of England in the aftermath of Margaret Thatcher’s death, Approaching Empty is a compelling drama by award-winning playwright Ishy Din (Snookered, Best New Play at Manchester Theatre Awards), which lays bare the everyday struggles of a post-industrial generation of British men.