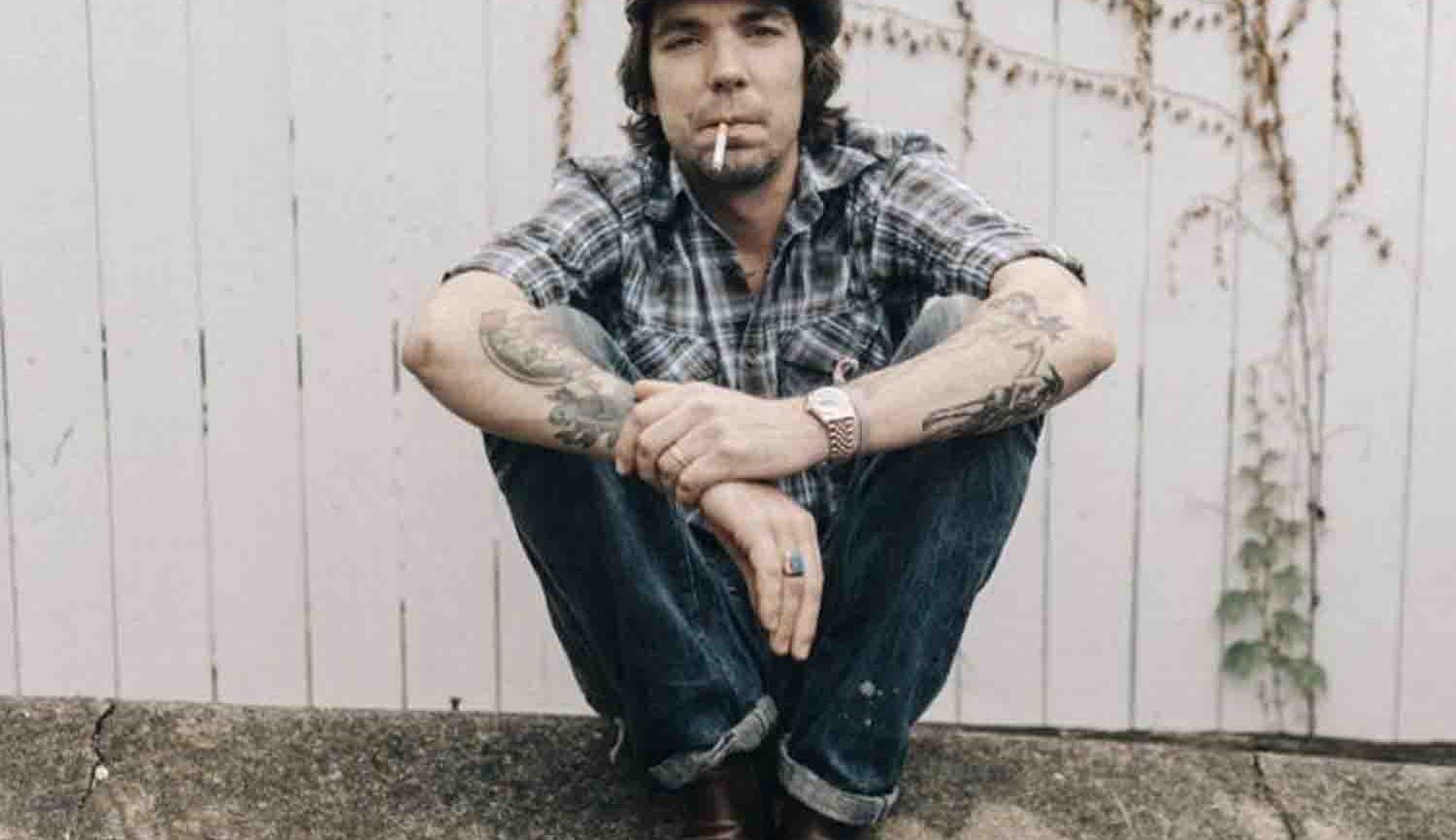 Justin Townes Earle has done a lot of living in 37 years. Born in Nashville on 4th January 1982, he grew up as the son of country-rock iconoclast Steve Earle, who gave him his middle name in honour of his mentor, the brilliant songwriter Townes Van Zandt. For years he struggled with addiction with numerous stints in rehab; long stretches of itinerancy and general juvenile delinquency; a youth he once said he was “lucky to have gotten out of alive”.

These days Earle is focused and creating the best art of his career. While he describes 2017’s Kids In The Street as “one of the more personal records I’ve ever made”, he chose to focus his gaze outward for this new set of songs for his latest new album, The Saint of Lost Causes.

"Earle has moved between evocative portraits of place set in knotty emotional frames, prickly confessions of destructive patterns, and melancholic eloquence in the wake of short-lived love affairs.”